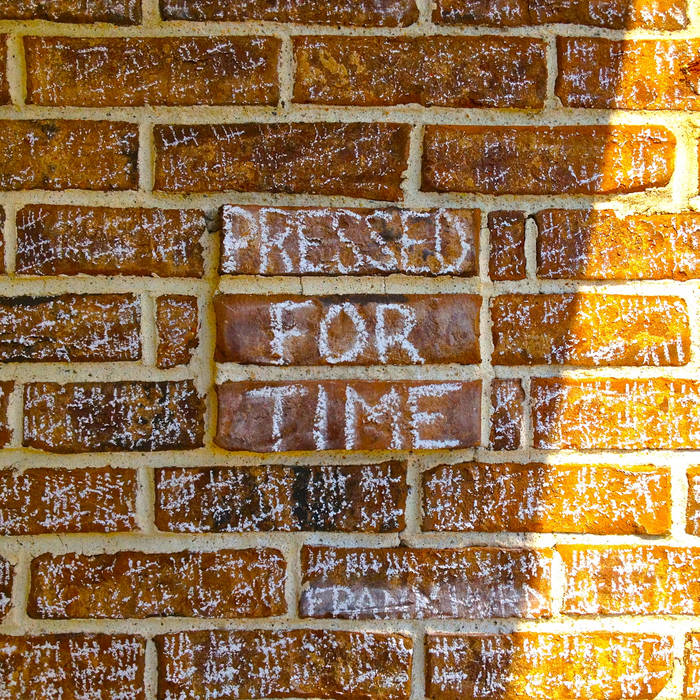 
Thank you to everyone who helped make this album a reality: Michael Lobacz, Ben Soldate, Jacob Danieley, Jake Valente, Todd Coleman, Clay Stevenson, Stephen Futrell, Matthew Buckmaster, Brandon Coffey, John Mullen, Bobby Watts, Andrew Hopun, Emily Phillips, Brooke Jenkins, CCG, & GRBC. Thank you to my loving, supportive family and my wonderful, caring friends. Thank you to everyone who has supported me thus far and to those who continue to encourage and inspire me. I'm still humbled to know that there are people out there who would actually call themselves my "fans." I hope you enjoy these songs and I hope you'll join me as I continue to grow as a songwriter and musician. Finally, and most importantly, I would like to thank my Lord and Savior, Jesus Christ, for the gift of music. This EP would not have been possible apart from His grace. All glory to Him.